ADHD stands for Attention Deficit Hyperactivity Disorder. It’s also often called ADD (Attention Deficit Disorder) even though ADHD is the official name used today. Many experts agree that attention “deficit” is really a misnomer and that attention “dysregulation” might be a better description. ADHDers often have more than enough attention, they just struggle with being able to harness it in the right direction at the right time, consistently.

ADHD is a chronic, incurable, complex neurobehavioral disorder most commonly diagnosed in children, but adults can demonstrate symptoms and be diagnosed as well. It’s typically characterized by issues with distractibility, impulsivity, disorganization, and emotional dysregulation which impacts everyday life. It affects people cognitively, behaviorally and emotionally.

Originally dubbed “hyperkinetic impulse disorder” it was first mentioned in 1902 as a condition in which some affected children could not control their behavior the way a typical child would, but they were still intelligent. Only recognized in the late 1960s as a mental disorder by the American Psychiatric Association (APA), ADHD/ADD is one of the most common childhood disorders, the most extensively studied mental disorders, and the most controversial.

If you wonder if you could have ADHD…
Here’s a good place to start. 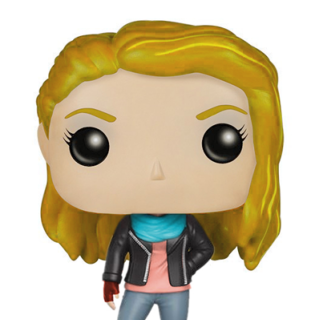